Augmented Reality (AR) and Virtual Reality (VR) has currently become state-of-the-art technologies. The remarkable growth of AR and VR in this 4.0 era has helped businesses approach and impress their customers in a whole new way. Foresaw this trend, CO-WELL has invested in research and development of products applying these technologies. We are very honored to be trusted by our clients in developing such products. Let’s check out all of the products developed by CO-WELL Asia:

To begin with, this is the Broadcast AR Kingdom of Animal that was implemented by CO-WELL Asia and our client – Aeon Mall VietNam. PResented in the summer of 2018, the broadcast was set up in AEON Mall Bình Tân (Ho Chi Minh city) và AEON Mall Long Biên (Hà Nội). During the campaign, this product has drawn thousands of people’s attention who came to experience. The whole jungle was brought in front of their eyes, along with several species such as elephants, giraffes, and even the extinct one like dinosaurs. Its lively natural view, beautiful 3D graphic images, and real interaction with people have led to success and become one of the unique points in Aeon Mall that summer. 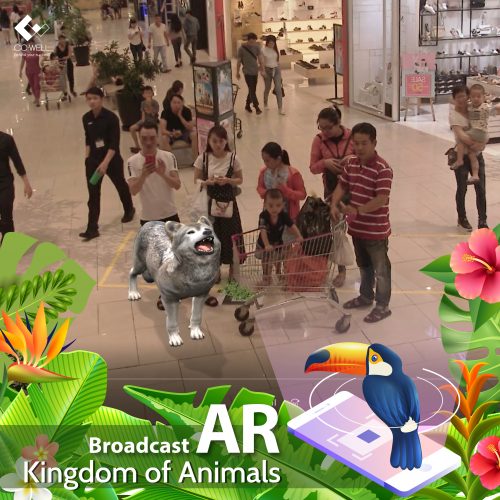 Serving not only Mark-Com purposes, but AR tech has also become very useful in education. With mobile AR Animal Book, users can scan lively images of the animals’ footprints. Then the users can touch those animals and hear their distinctive sounds, they can also learn the English names of such animals. 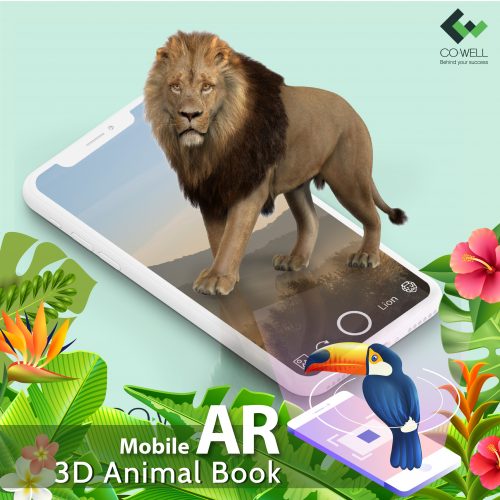 This is the latest mobile AR product developed by CO-WELL. 2D cars and animals will be painted and then when being shown on CW’s app, they will become lively 3D animations that have the colors you just painted. 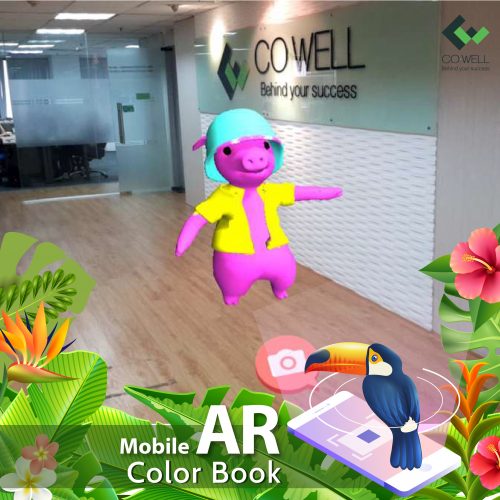 Presented at Google Day X 2016 – technology forum, this dragon hunting game has made a lot of impression on attendees. Role-playing in a completely new game, players have experienced countless emotions. Moreover, this game even had the Christmas version shown at AEON in 2016 Christmas. 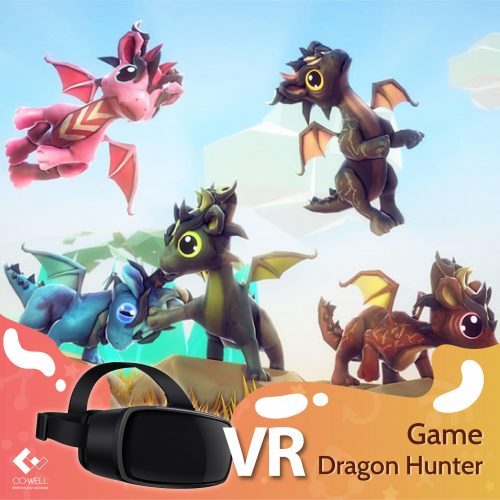 Developed for a promotional campaign in 2017 of a famous beer brand, the climbing wall game has attracted thousands of players. This game gave the feeling of reaching the zenith and the experience of jumping from a 20m tall wall without having to come to real space. Therefore, this campaign has achieved impressive initial successes. 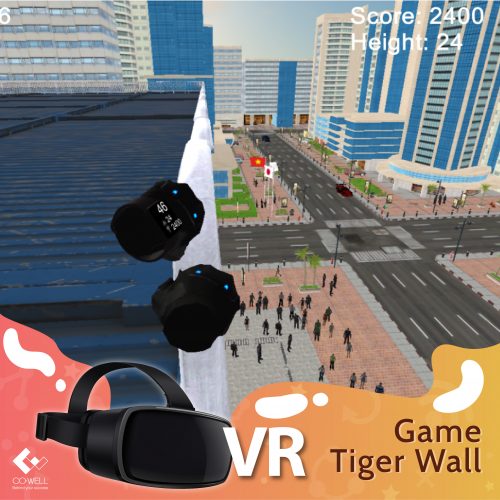 There were no longer risky grind training hours and costly preparation for technical tools, the workers had chances to learn grinding techniques safely with VR Machine training. 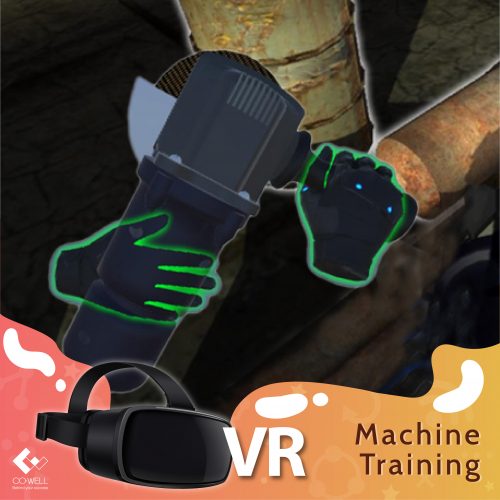 Creating your dream house on your own, that was what CO-WELL brought to the customers with this VR virtual house product. Businesses could take their customers to the virtual houses and watch them carefully, they could also set up the furniture, change the colors of the objects and move to different rooms…With many featured functions, especially integrating with Magento – the best e-Commerce platform, it has helped the customers directly buy the furniture while experiencing. This combination would potentially make the VR Virtual House become an effective assistant for real estate dealers. This VR technology not only was money-saving, time-saving and effort-saving but also helped the real estate businesses boost their sales. 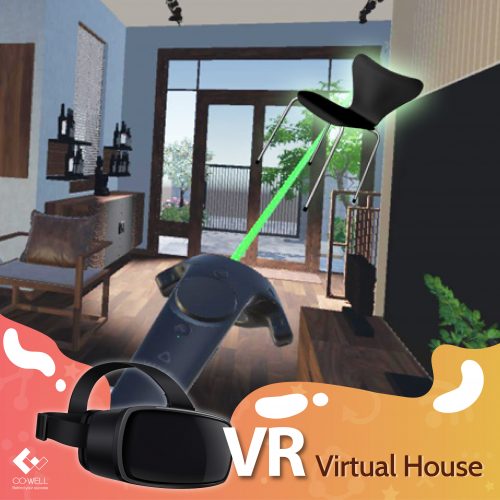 In any area, AR-VR can still reach and renew users’ experience. The connection is no longer limited by the screens and numbers, the user would, instead, feel with touches, emotions and gaze just like they are interacting with the real life.

You can visit the 5th floor, 3D building, No.3 Duy Tân Str, Cầu Giấy District, Hà Nội to experience AR, VR products with no cost at all.

[CASE STUDY] LOST IN AEONMALL? AEONMALL VIETNAM APP IS HERE FOR YOU