THE GROWTH OF SOFTWARE INDUSTRY

“Software” refers to computer program or data (bits and bytes stored), that can be stored electronically. It’s used by the computer processor to perform various tasks. Mobile software applications (or apps) work in the same manner as their computer software counterparts. Apps are designed for specific functions like games, a global positioning system (or GPS), music, etc. [1]

Software industry consists of that part of computer programming activity that is traded between software-producing organizations and corporate or individual software consumers. Traded software pictures only a fraction of domestic software activity. The extent of this activity cannot be reliably estimated since much computer programming takes place within firms. Its value is not apprehended by the industrial statistics or software industry analysts. [2] 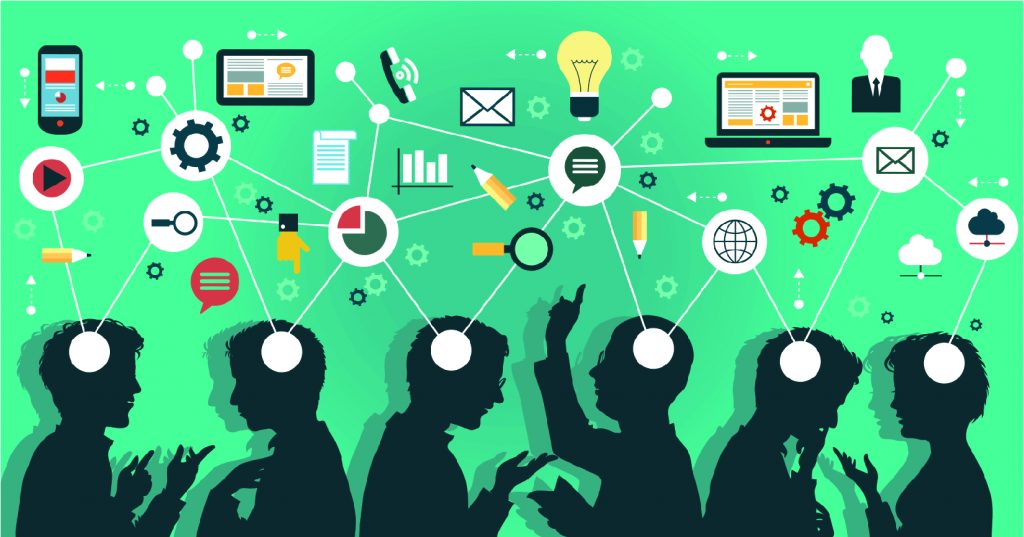 The word “software” was coined as a prank as early as 1953 but did not appear in print until the 1960s.[3] Before this time, computers were programmed either by customers. There were a few commercial computer vendors of the time, such as UNIVAC and IBM. The first company founded to provide software products and services was Computer Usage Company in 1955.[4]

The software industry developed in the early 1960s, almost directly after computers were first sold in mass-produced quantities. Universities, government, and business customers created a demand for software. Many of these programs were written in-house by full-time staff programmers. Some were distributed freely between users of a particular machine for no charge. Others were done on a commercial basis, and other firms such as Computer Sciences Corporation (founded in 1959) started to grow. Other influential or typical software companies begun in the early 1960s included Advanced Computer Techniques, Automatic Data Processing, Applied Data Research, and Informatics General. The computer/hardware makers started bundling operating systems, systems software, and programming environments with their machines. [5]

When Digital Equipment Corporation (DEC) brought a relatively low-priced microcomputer to market, it brought computing within reach of many more companies and universities worldwide. And it spawned great innovation in terms of new, dominant programming languages and methodologies. The new software was built for microcomputers, so other manufacturers including IBM, followed DEC’s example quickly, resulting in the IBM AS/400 amongst others.

The industry extended considerably with the rise of the private computer (“PC”) in the mid-1970s, which brought desktop computing to the office worker for the first time. In the following years, it also created a growing market for games, applications, and utilities. DOS, Microsoft’s first operating system product, was the dominant operating system at the time.

In the early years of the 21st century, another successful business model has arisen for hosted software, called software-as-a-service, or SaaS. This was at least the third time this model had been attempted. From the point of view of producers of some proprietary software, SaaS reduces the concerns about unauthorized copying, since it can only be accessed through the Web. By definition, no client software is loaded onto the end user’s PC. 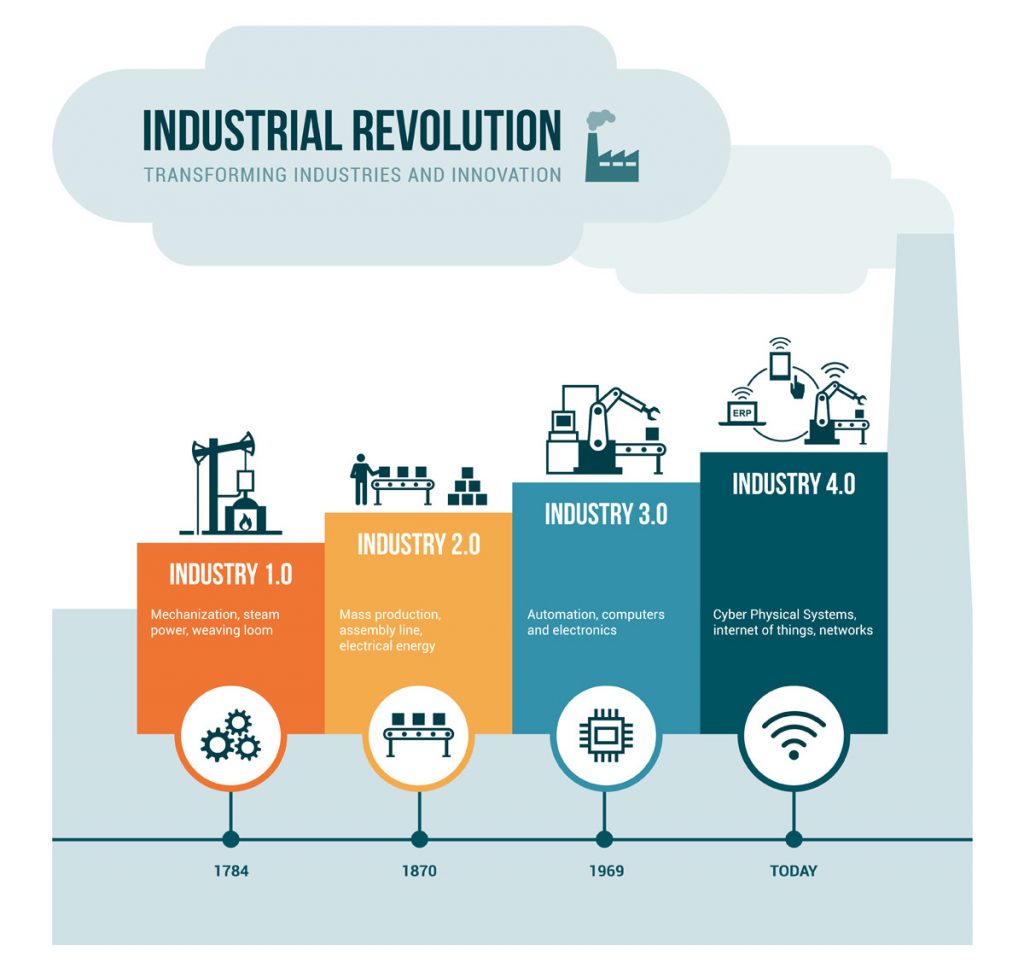 Nowadays, the software industry is going to develop more and more rapidly than ever before. The human being is entering the fourth industry. The traded software industry consists of three main sectors: programming services, enterprise software products, and shrink-wrapped software products. These three sectors became established in the mid-1950s, the mid-1960s, and the late 1970s, respectively, in response to the technological opportunities and the business environment of the time.

How the software industry changes our life?

In modern society, it can not be denied that software has become an essential part of our life. We do everything with the help of technology and software, from communicating to trading. In 2008, the number of personal computers in the world surpassed one billion; as recently as December of 2013, specialists estimated that there were about 1.4 billion smartphones in use [6]. Each of these devices is regulated by an operating system, a very complicated piece of software with many interrelated functions. However, that only reflects the surface of what software does. Software is used by businesses to interact worldwide. It is used to run some of the most complex medical machines. It sets nuclear plants, electrical networks, and other utilities that provide the basics of life. Of course, it is also insecure about the safe operation of more than billions of commercial airline flights in the world each year.

The software also helps make life convenient. For instance, computer software has made it easier than ever to connect with people all over the world using social networks. As software becomes more unified into electronics and appliances, it will continue to simplify life’s difficulties. As an example, transportation has become easier, driving from point A to point B is no longer a challenge thanks to on-board GPS software. Refrigerators can now inform owners about spoiled food; lights around town and in your home can brighten when they detect you are walking in the dark; televisions can make suggestions and record your favorite shows based on your decisions. 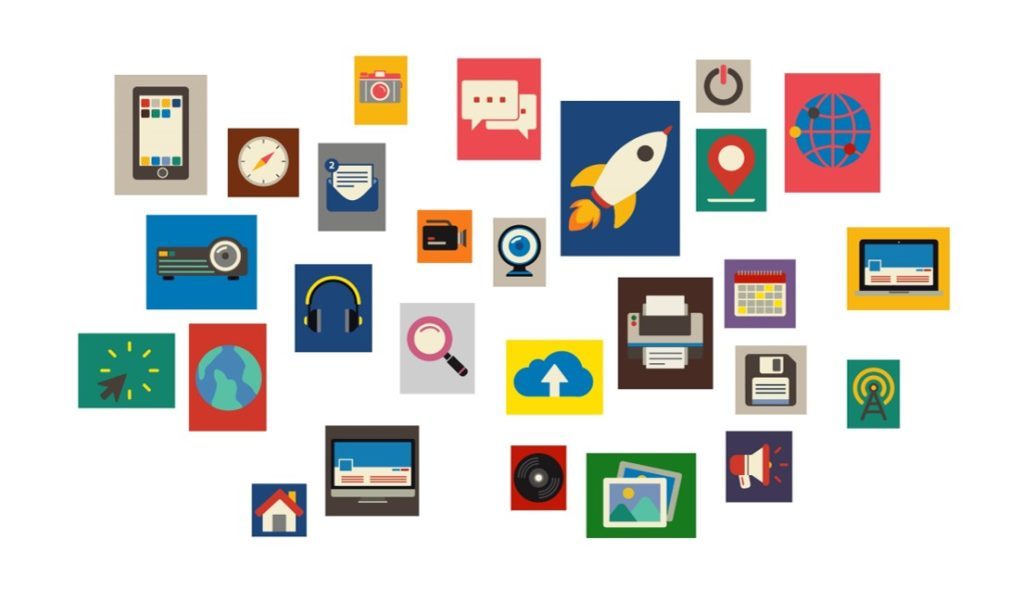 The future of the software industry

The software industry is facing tremendous chaos. This trend has led to the development of new trends that will dominate in the near future. The application is more popular than ever, and as the software market has entered an enormous stage, this is a crucial application to meet user needs. When developing software, people must consider artificial intelligence, network security, and cloud storage. A few years ago, augmented reality was one of the trends conquering the market. The AR revolution began when Pokemon Go was released. Millions of users downloaded the app in the first days of existence, but within a short time, the game lost its popularity which makes developers wonder what led to the ruin of this trend. According to the analysis of the top experts in technology, the future of the software industry will focus on the main targets below:

Some industry watchers predict that the concept of a software product or AI will become obsolete, and programs will be supplied online, on-demand, and metered according to use. Whether or not this comes to pass, the phrase software industry will continue to be the collective term for firms engaged in supplying programming goods and services, in whatever way the technology of the daily demands.

Referring to the big boss in the software industry, we can’t help but mention Microsoft, Oracle, IBM, SAP, etc. These brands have contributed significantly to changing the face of technology worldwide in the new era, followed by a series of new trends in technology. In order to meet the increasing demand for software-related services, IT companies are booming, especially in developing countries, and want to catch up with the trends of the fourth industry quickly. 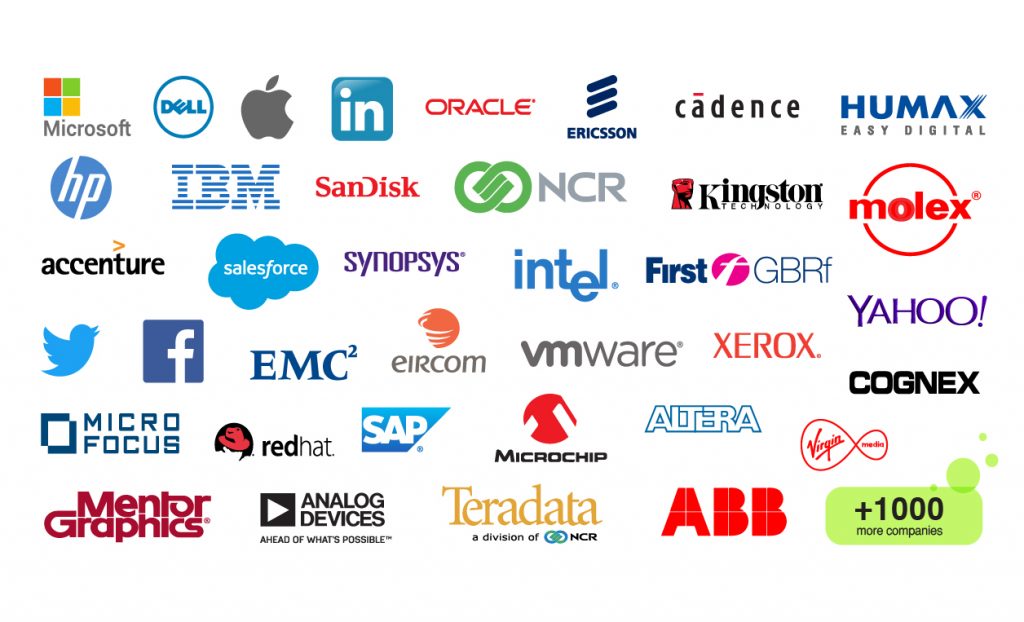 As a young technology group in Asia, CO-WELL Asia is built to provide users with the best services, including:

With 400 IT engineers working in Hanoi and Da Nang graduated from the top universities of Vietnam and many others all over the world as well as the high ratio of QA testers to programmers in comparison to other Vietnamese companies, CO-WELL Asia proud to be the faithful partner of hundreds of companies worldwide. In addition, various training courses have been organized in Vietnam as well as abroad to enhance staff’s technical level and soft skills, which helps our human resource meet the requirements and bring the optimum value to our customers. Access our website to discover more information about technology and software services.