SETA was ranked as one of the VIET NAM TOP LEADING IT OUTSOURCING COMPANIES, VNITO 2015 Award

On October 16th, 2015, in Vietnam IT Outsourcing Excellence Award 2015 (VNITO Award 2015), SETA International Asia Ltd., Co was honored to receive the Leading IT Outsourcing Enterprises in Vietnam Award. This remarkable award confirms SETA’s position on IT market map and SETA’s relentless efforts in improving our services quality and company reputation through years of carrying out global projects. This is also the stepping-stone for SETA in going-global strategies.

VNITO is one of the biggest IT events organized in Vietnam in 2015, exclusively for enterprises in the field of IT outsourcing (ITO/BPO). VNITO Conference was a co-organized event between Quang Trung Software City (QTSC) and Ho Chi Minh City Computer Association (HCA) under the auspices of the Ministry of Information and Communications, the HCM City People’s Committee and the HCM City Department of Information and Communications, along with the special support from 20 global Advisory Board members and 15 big IT enterprises in Vietnam. The event attracted nearly 400 managers from foreign and domestic businesses, including 100 international representatives from America, Europe, Japan, Korea… 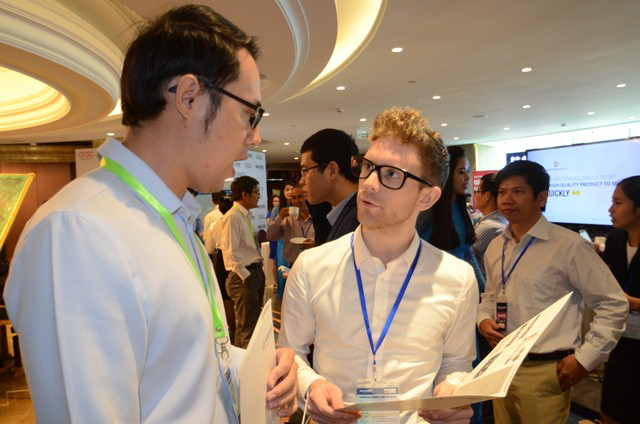 Other than foreign and domestic enterprises representatives, this conference welcomed prestigious speakers from Gartner, KPMG and more than 30 IT professionals giving their speech about: Evaluating and proposing strategic solutions to meet the needs of IT  offshore outsourcing, Building Vietnam’s IT industry, Developing IT human resources, Updating new IT trends such as IoT, Big Data, Mobile, Cloud… 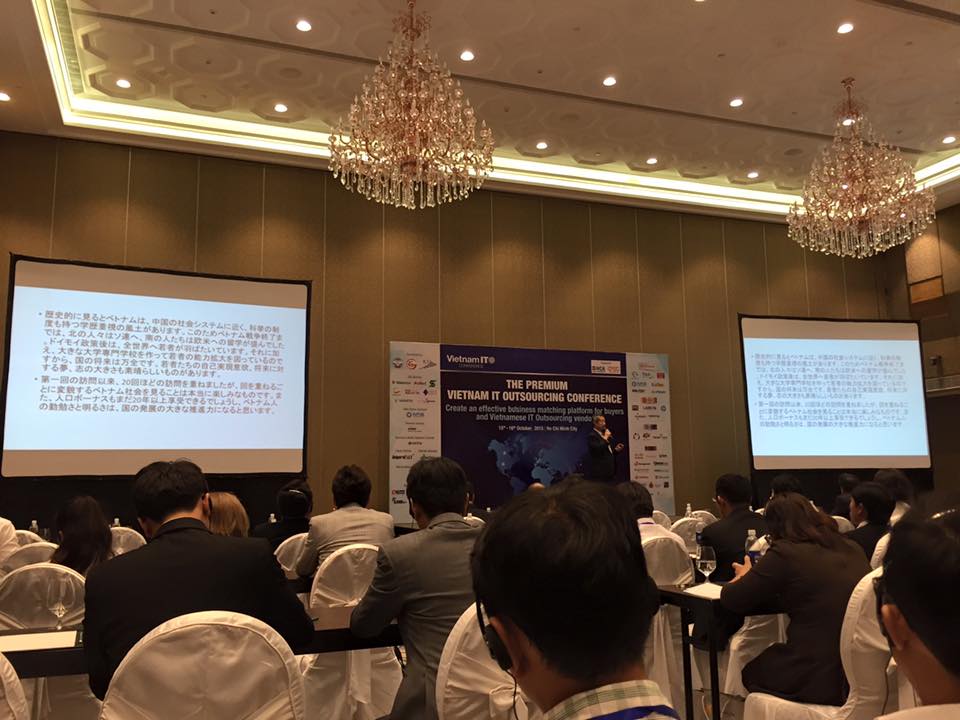 Mr. Vu Anh Tuan, HCA General Secretary and VNITO Deputy Chairman commented: “This is the first time that the capacity of Vietnam IT outsourcing (ITO/BPO) is officially introduced to other businesses in the region and all over the world, which forms a new direction for bilateral and multi-faceted cooperation between domestic and foreign enterprises.”