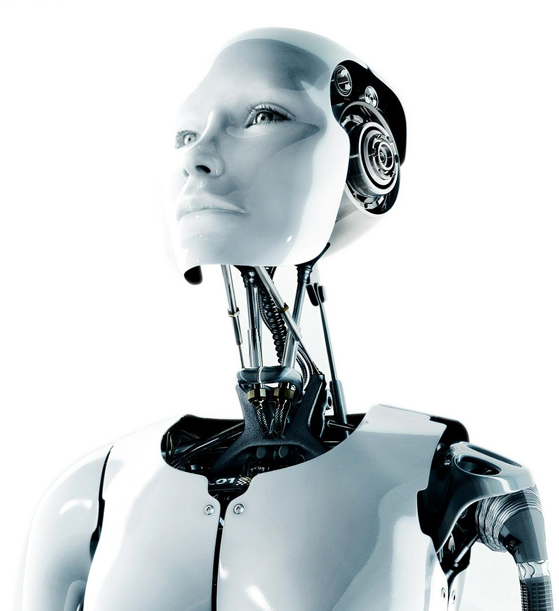 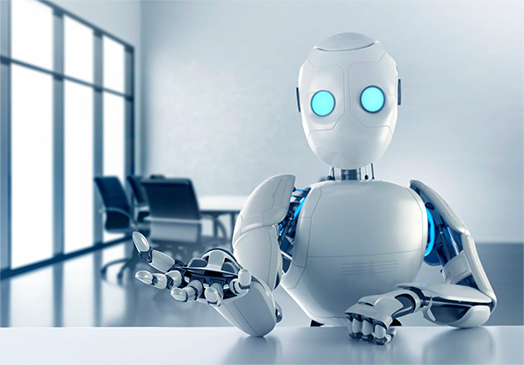 In Vietnam, AI is still an open space for businesses. Some top tech players are all looking to utilize this type of technology in the products they produce. Every young budding software engineer is looking to break into these fields. And CO-WELL is not an exception when deploying research on AI from 2016 and continuing to invent in this technology trend in the following years. We aim to provide customers with simple but effective applications. 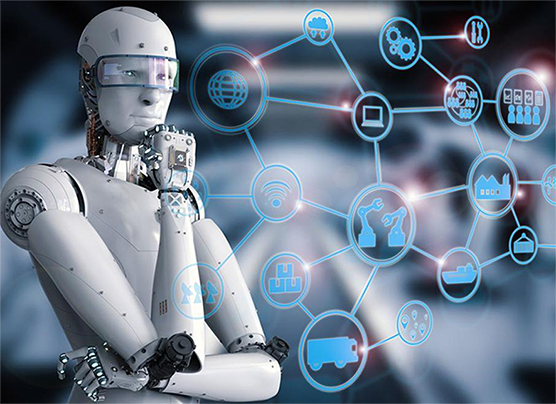