Avoid limitations in your E-Commerce system with Magento. Magento is an open source solution that is continuously developed and optimized to market demands. CO-WELL Asia can facilitate the integration with a multitude of other systems and extensions. We offer integration services for a multitude of E-Commerce functions including:
• Payment gateways
• CMS
• CRM
• Advanced Search
• SSO (Single Sign-on)
• Shipping
• Multicart 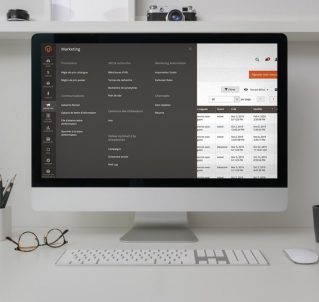 The current E-Commerce platform of customer has several drawbacks. Besides helping them change to Magento platform, we also brought UI-UX to a new level and added systems for more effective website management. 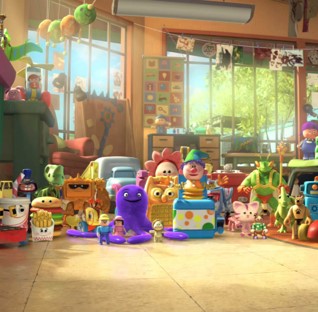 We changed the current E-commerce platform to Magento and also updated advanced features that can solve completely the issues customer are facing. The new website has been more easier for data management and customer management. 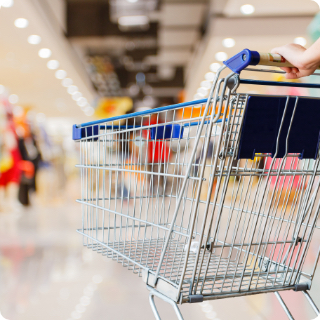 Customer E-Commerce Systems were migrated to a new platform, increasing adaptability and facilitating the integration of new functions and extensions. Customer revenue has been increased by saving time for the customer and optimizing the purchase process. 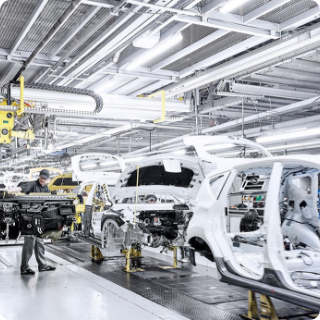 We have brought a modern end-user purchase experience right to the website by integrating panoramic and 360-degree pictures. CO-WELL Asia incorporated this redesign with a brand refresh giving the customer a modern identity. 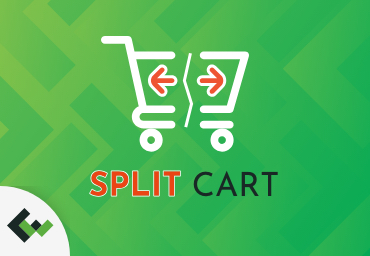 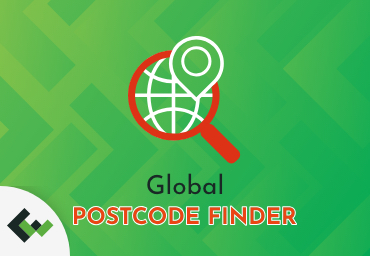 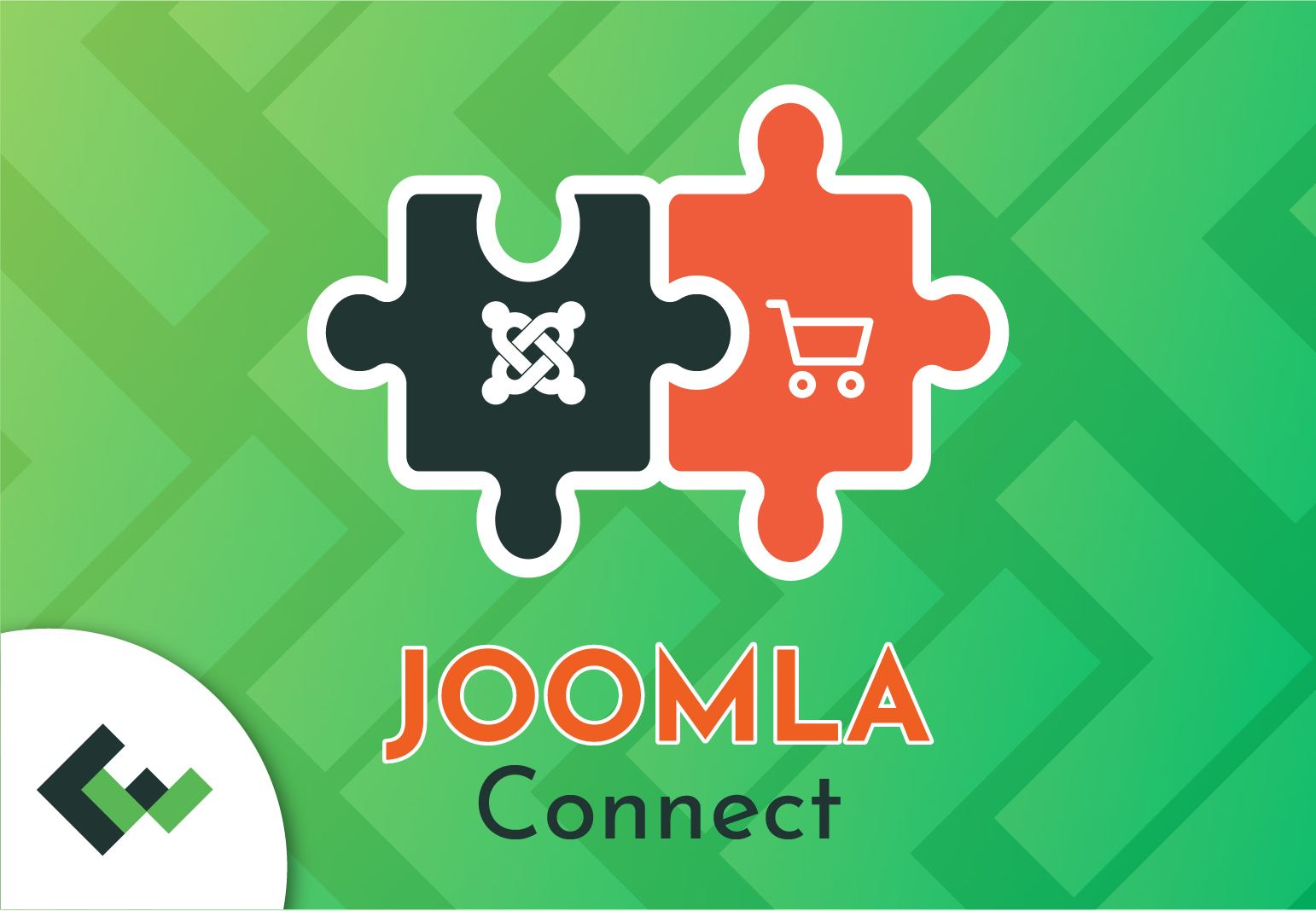 Joomla Connect combines the best of both Joomla!’s CMS system and Magento’s E-commerce abilities.
Significant features
– Automatically transfer data from Joomla! CMS to a Magento 2 site
– Transfer articles, categories, tags… and more
– Update the Magento 2 site in real-time whenever there are changes in the Joomla! CMS
– Ability to add related products directly to the cart without going back to the product page, helping to increase orders 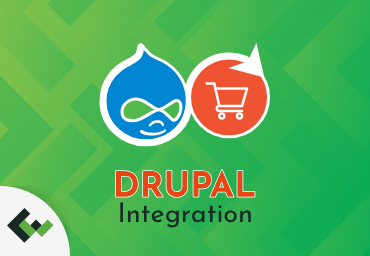 This Extension is an excellent solution for enterprise companies who want to transfer content from a Drupal CMS to their Magento Site.
Significant features
– Automatically transfer data from your Drupal 8 site to a Magento 2 site
– Transfer images, text and more
– Link informative articles to related products 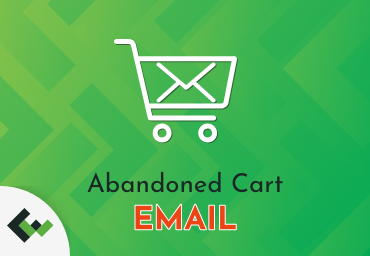 Flexible to customize, convenient to use and free to download. This Abandoned Cart Email functionality sends automatic emails to remind customers to finish their incomplete orders.
Significant features
– Automatically sends email reminders depending on a set criteria in regards to the time of abandonment, the number of products added and also the number of selected items left in stock.
– Email schedules, conditions and rules can be simply created by yourself since we have already prepared rule-setting templates for you.
– Flexible to meet all requirements of customizing appearance of emails to catch customers’ attention.
– Send an unlimited number of all-in-one emails which include selected products, product prices, detail links, subtotal and a one-click checkout link.
– Easily check the status of sent emails and resend undelivered emails with a check log function.
– Six out of six types of Magento 2 product are supported.