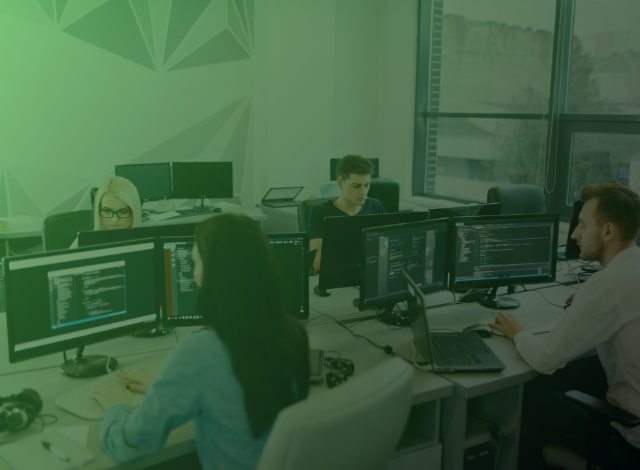 CO-WELL Asia has expanded its quality and quantity of E-Commerce resources in recent years. We continuously strive to be an increasingly valuable partner in the E-Commerce development and integration service market.

of our development team are Senior Developers

of our QA/ Testers are fluent in English and/or Japanese 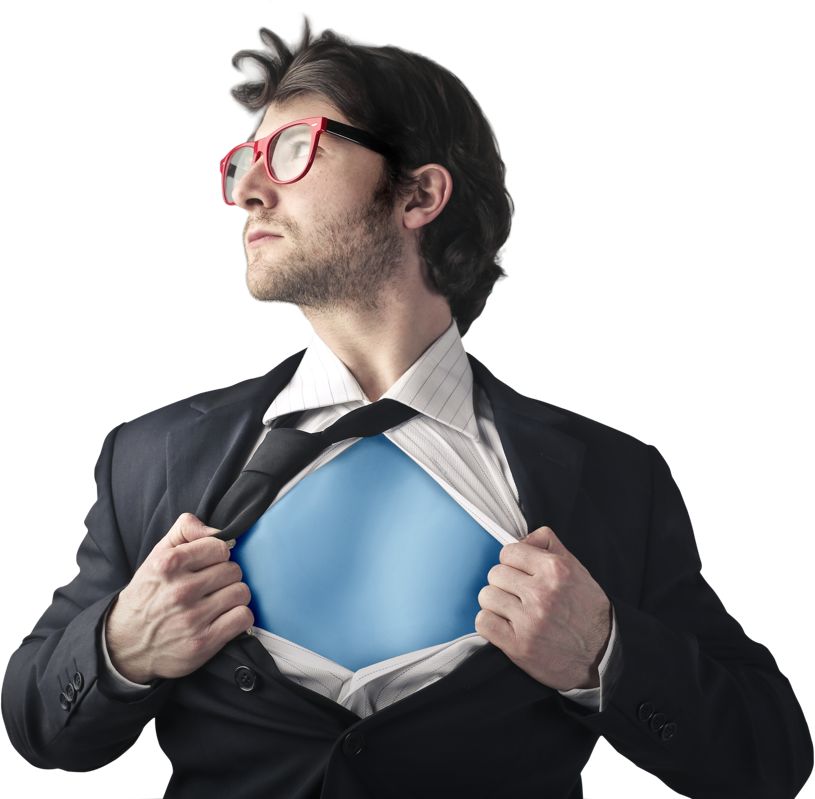